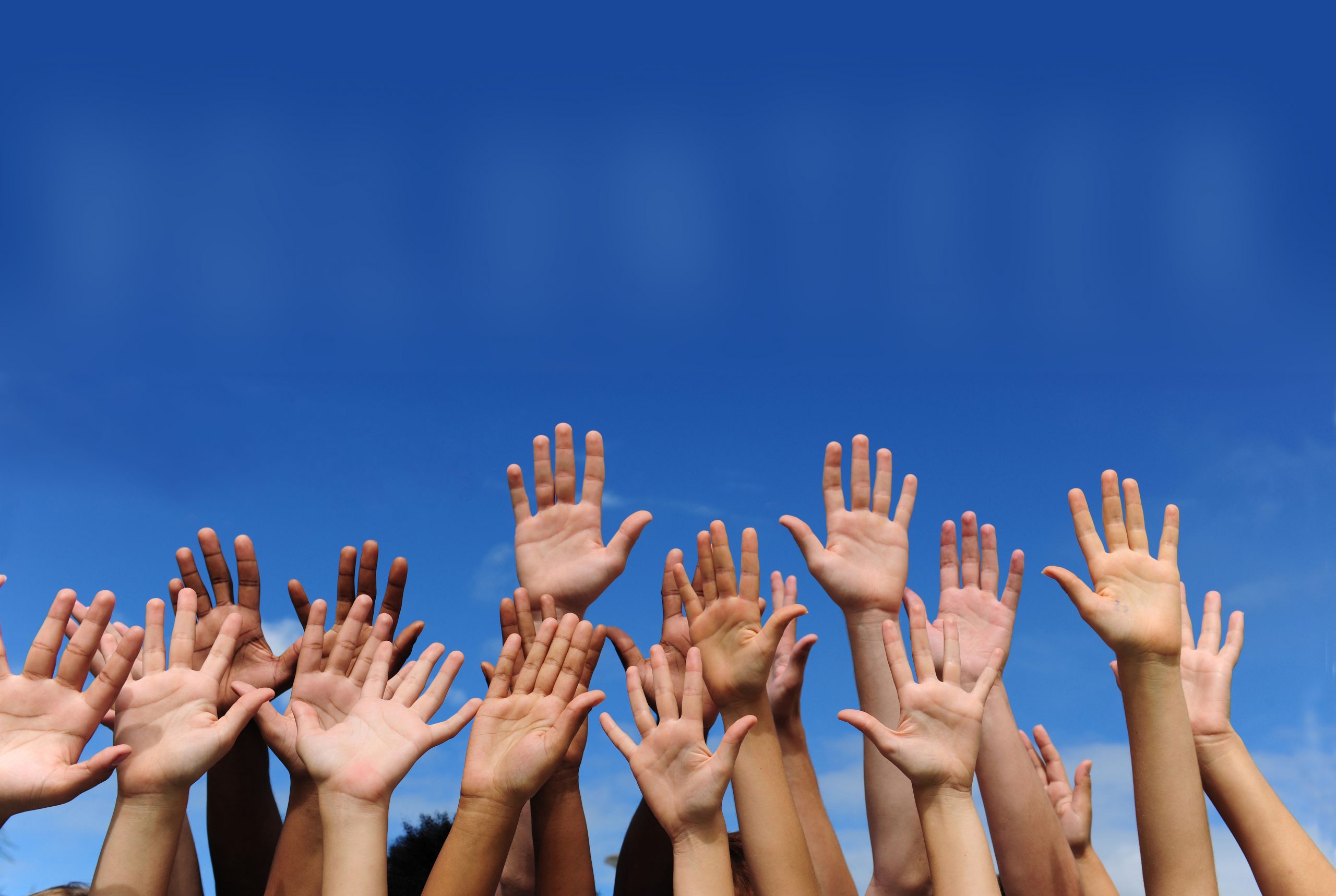 OCCET is a nonpartisan (501c3) regional table dedicated to engaging voters year-round to build power and transform Orange County to serve everyone equitably and with justice.

The Orange County Civic Engagement Table (OCCET) is a progressive AAPI-Latinx-Labor-Environmental Justice Alliance that seeks to build progressive transformation of our region. The eight organizations that anchor OCCET serve the emerging majority of the county – low income immigrant Latinx and Asian American communities that work across issues of immigrant, economic, and racial justice across the county.

Through this innovative partnership, OCCET is committed to increasing the quality, scale and effectiveness of civic participation in communities of color and among low-income populations in Orange County.

Orange County, the third most populous county in the state and sixth largest in the U.S., is experiencing rapid and dramatic change. Communities of color represent more than 60% of the population, and the county is home to the fastest growing Asian American Pacific Islander community in the country.

Hundreds of thousands of new voters of color, young voters and infrequent voters have the power to shape the debate in critical policy areas. In recent years, multiple cities in the county transitioned from an at-large city council to a district system, lifting voices and leadership from the rising electorate. These voices are also felt through long-ranging shifts in the political climate in the county surrounding key issues of fair taxation, education, health, and criminal justice.

It was on the cusp of such change that local organizations who had been coming together over the years formed the Orange County Civic Engagement Table. First initiated as a civic engagement funder-partner collaboration in 2012, we continued alignment and coordination across organizations to become structured into a county-wide table in 2017.

We believe in integrating year-round organizing into our voter engagement strategy that deepens our relationship with our base. Innovative and creative strategies will both increase scale and deepen our impact, leading to the empowerment of our most disenfranchised communities. We are excited about what we have been able to accomplish, and what is yet to come!

We believe that long-term change happens when anchor organizations lead the strategy for the respective communities that they organize and mobilize. We place a high value on strengthening members and leaders with the scope of long-term change and achieving true cross-cultural solidarity. We prioritize strategies with immediate impact that will lead to long-lasting transformation of the county.

Our focus is bold organizing to shift policy, culture, and community empowerment to permanently strengthen people’s lives, health, and well-being – and can be an effective model for community organizing across the country.